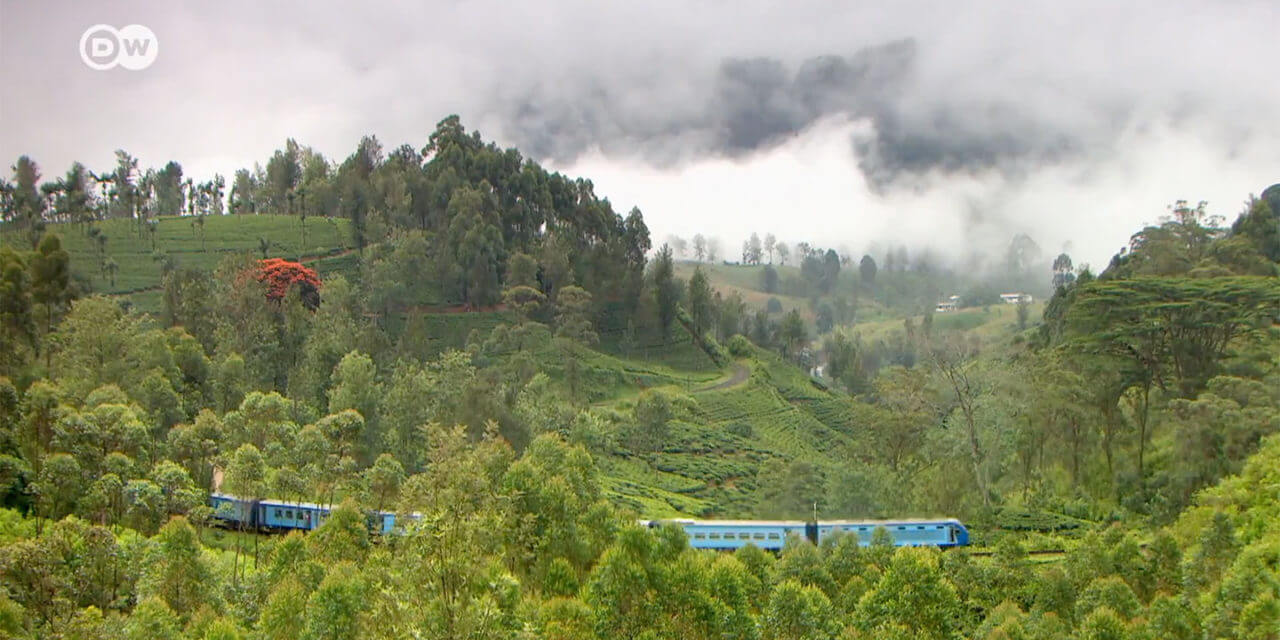 Asia’s most beautiful railway line? The “Main Line” cuts through tea plantations and jungle, then passes Buddhist temples and relicts of the British Empire.

In the 19th century the British built a railway in what was then their colony of Ceylon. Their idea was to transport goods such as tea from the highlands to the port of Colombo. Today it’s mainly only locals and tourists who use the so-called “Main Line.” The route is considered one of the most picturesque in the whole of Asia.

Our trip takes us from the capital, Colombo, to Ella in the highlands. Our first stop is one of the country’s largest elephant orphanages. And then on to Kandy, the former capital of the Singhalese kingdom. The city is home to the famous Temple of the Tooth, which is said to house the Buddha’s top left canine.

The train then winds its way further up into the highlands. We watch tea pickers at work and go to a tea factory to discover where the aroma comes from. Nuwara Eliya is Sri Lanka’s highest town at an altitude of almost 1900 meters, where a racecourse still brings the colonial era back to life. The stations have also retained their own colonial charm: in 1901, a signaling system was set up to make the long journey safer. And those suffering from the altitude can catch their breath at the final stop, the spa in Ella.

By train across Sri Lanka (Documentary)
Filmen er i fuld længde
Varighed: 42 minutter
Tysk dokumentarfilm med engelsk tale.
Ikke danske undertekster
Exciting, powerful and informative
DW Documentary is always close to current affairs and international events. Our eclectic mix of award-winning films and reports take you straight to the heart of the story. Dive into different cultures, journey across distant lands, and discover the inner workings of modern-day life. Subscribe and explore the world around you – every day, one DW Documentary at a time. 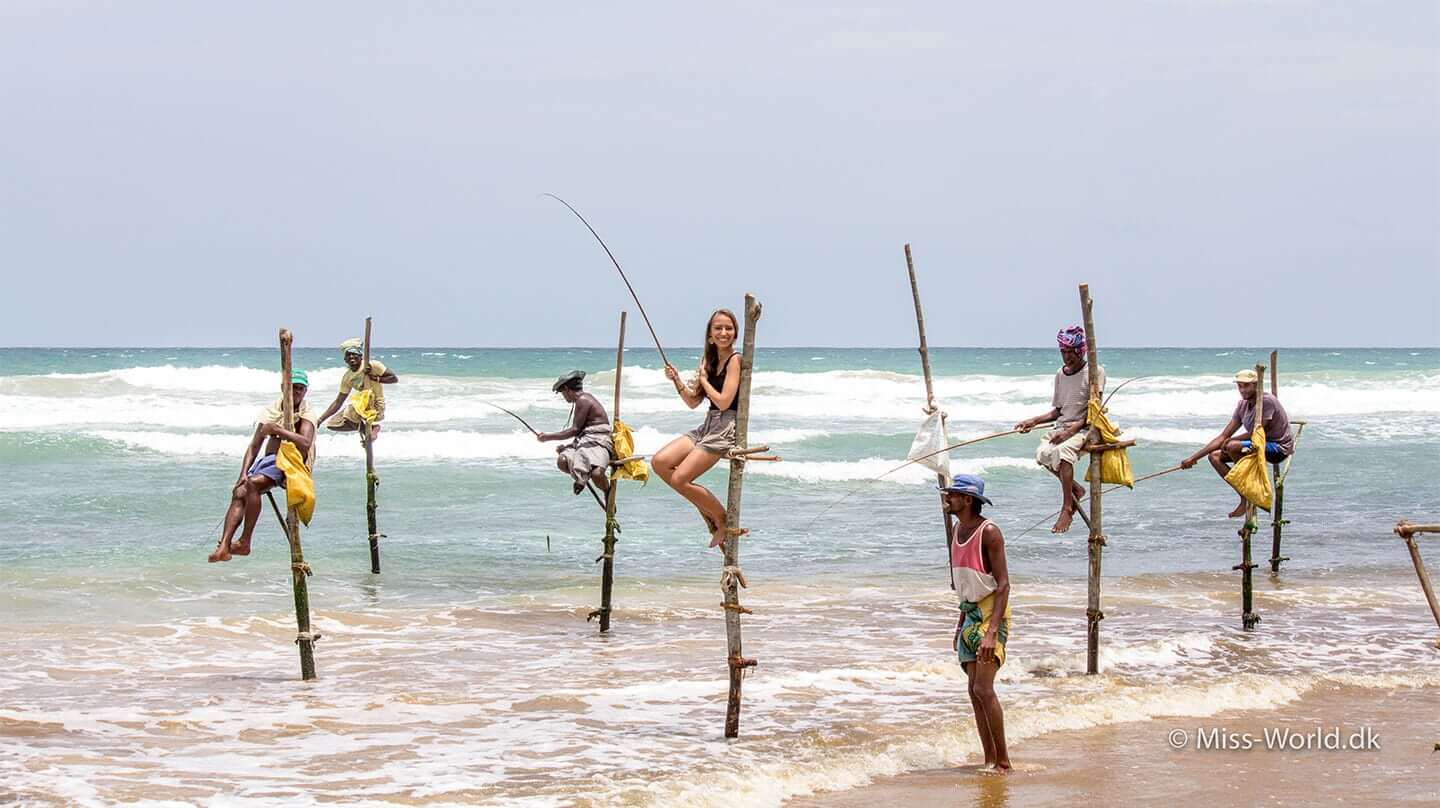 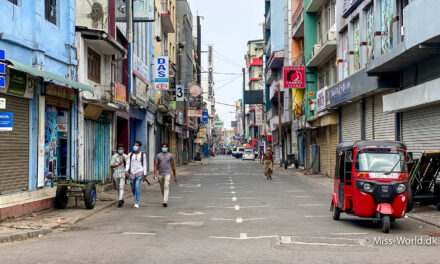 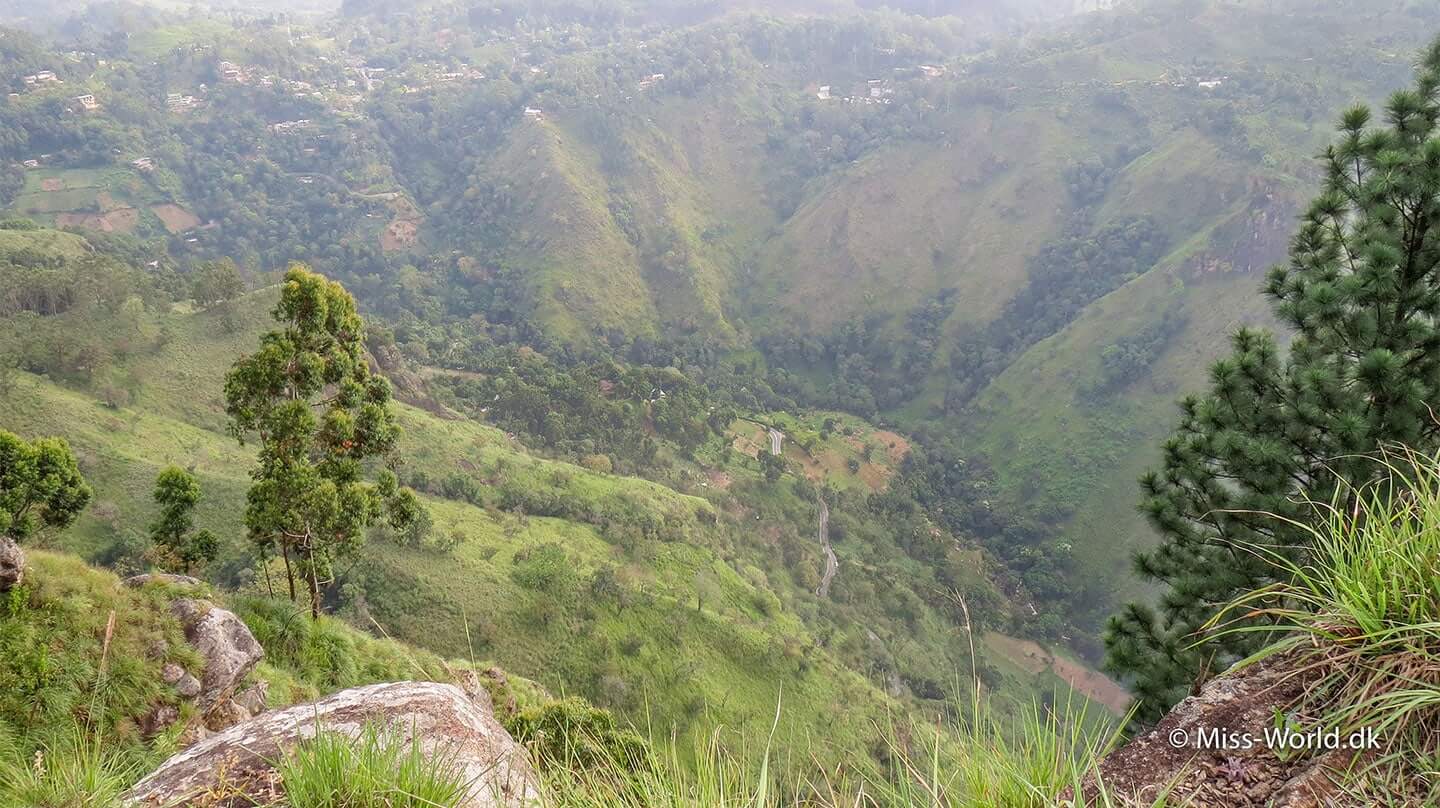 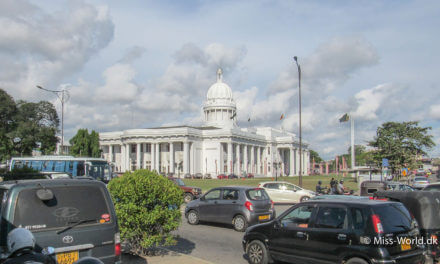 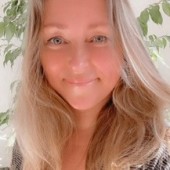 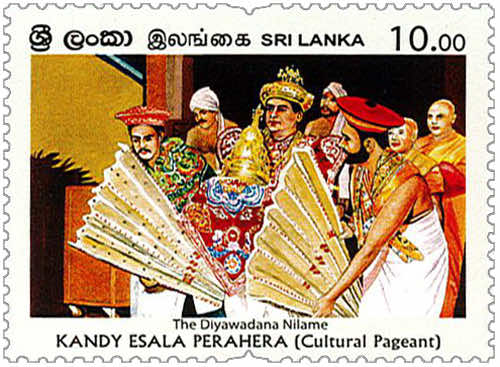